Casumo is a gambling site run by Casumo Services Limited, which in turn is owned by Casumo Holding PLC. Both are Maltese companies based in the town Swieqi. A holding company is a company that owns and invest in other companies.

The gambling site Casumo was launched in 2012 and got a lot of attention for its innovative and unusual loyalty program, where each player was assigned a sumo-inspired cartoon avatar who would embark on a step-by-step casino adventure to pick up various rewards and benefits along the way.

Originally, Casumo internet casino focused on casino games only, but a sports betting section was added in 2018 through a partnership with Kambi who provides the sports betting platform. In early 2020, Casumo announced that they would expand into the UK sports betting market.

Casumo Holding PLC has over a dozen subsidiaries, and the business group has offices in Malta, Spain and Gibraltar.

The company number for Casumo Holding PLC is C63156.

The Casumo affiliate program is only available for certain European markets, such as Sweden, Norway, Finland, German, and the United Kingdom.

The name Casumo is a combination of the words casino and sumo.

Casino is an italian word, and originally meant “small house”. Today, we use it for gambling halls and similar establishments, both online and offline. 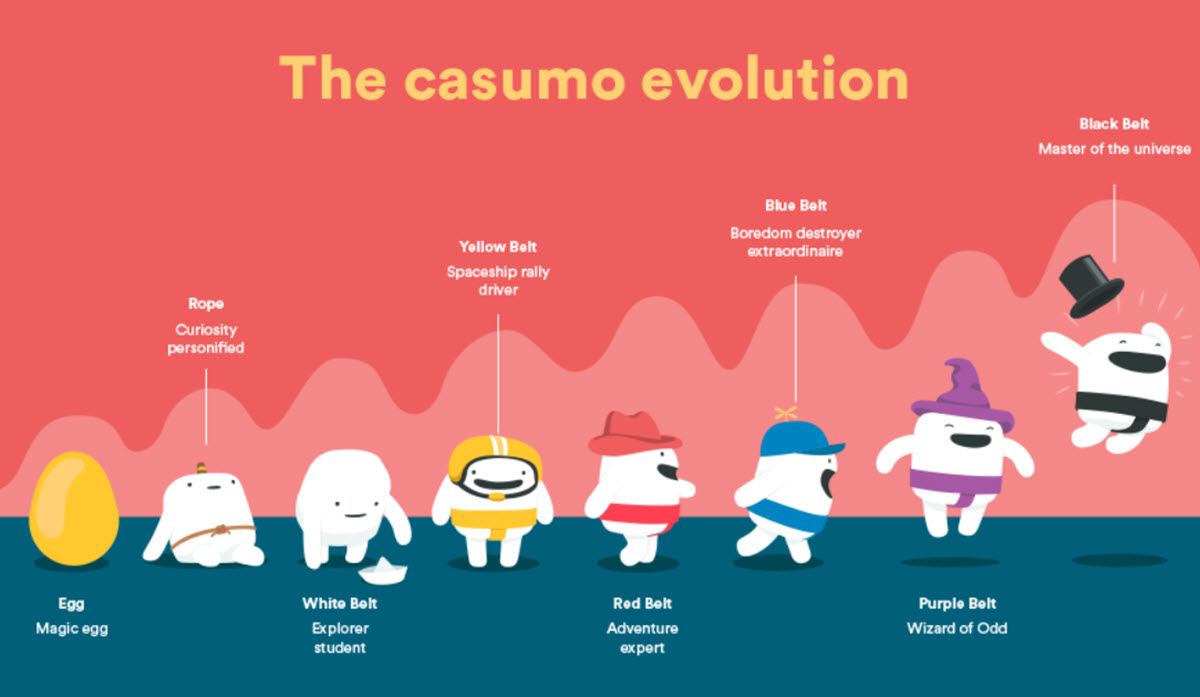 Sumo is a type of wrestling that originated in Japan. A sumo wrestler (rikishi) wears a belt that is tied in knots in the back. This belt is called mawashi. What mawashi a rikishi will wear depends on his rank. A low-ranking rikishi will wear a black cotton mawashi, while higher-ranking wrestlers wear different colours of silk mawashi during competitions.

Welcome to our site about retail forex trading.  The forex is the largest market in the world turning over more than 1 trillion USD a day.  Learn how you can get your share of this money.